What Are the Most Common Products Imported from Mexico? 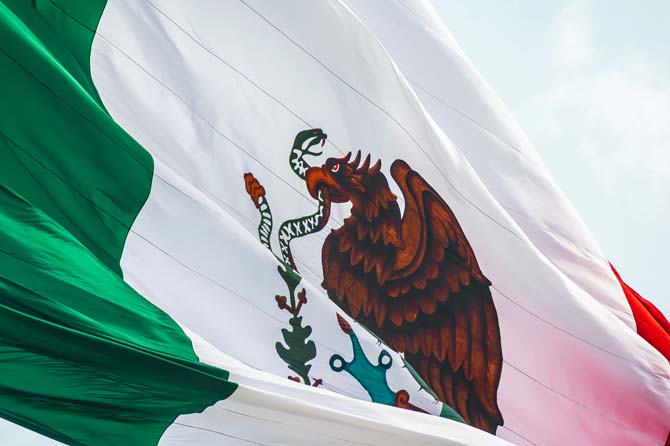 In today’s market, approximately 400 billion dollars worth of merchandise is annually exported from Mexico to the US. About 80% of that total goes directly to the United States. There have been talks of building a wall between the United States and Mexico for quite some time now, and many people forget how much we import from our neighbors to the south. From electronic gadgets to consumables like beer and tomatoes, a lot of things we depend on in daily life come from Mexico. Here is a quick look at the 10 most common products imported from Mexico.

Did you know that Mexico produces 16 out of every 100 cars sold in the United States? Furthermore, Mexico became the United States’ first automotive supplier since 2019. Automobile manufacturers such as General Motors, Nissan, FCA Mexico, Volkswagen, KIA, Mazda, Toyota, Audi, and Honda have long been established in different cities of Mexico. Imports have decreased in recent times as a result of the worldwide covid-19 pandemic, but this industry is expected to rebound soon. 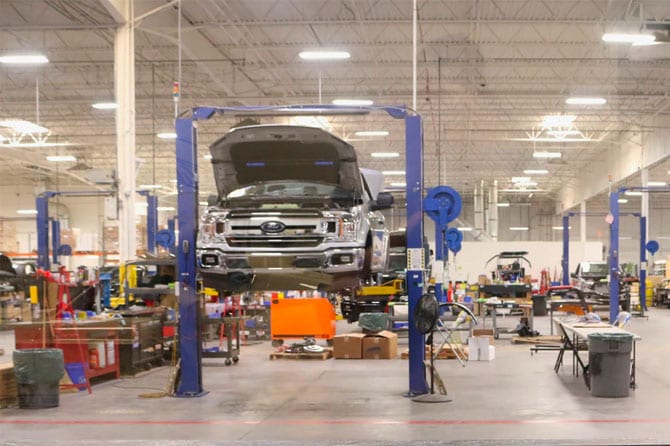 According to data from the Mexican Auto Parts Industry, the volume of auto parts exported from Mexico to the United States exceeds the value of light car shipments abroad by 1.3 times and the revenue from truck and tractor exports by 5 times. Since shippers are now trying to cut prices, manufacturing in Mexico looks like an interesting alternative for building auto parts abroad. 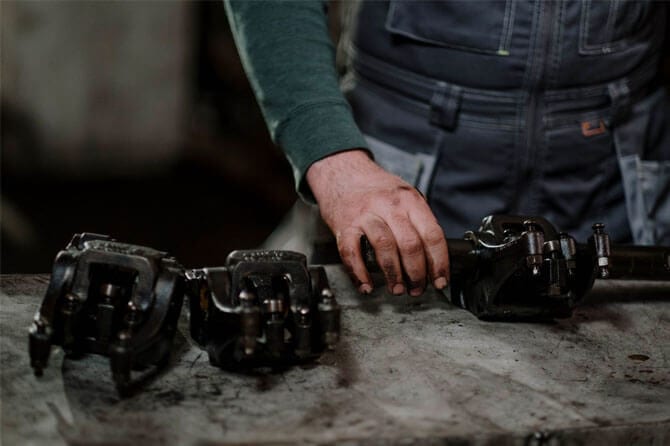 Our society depends on electronics more and more as the years go by. What many people don’t realize is that we get a lot of our electronics from Mexico. A lot of computers, monitors, and telephones come from across the border, and the country spends billions of dollars each year to make this happen. We also get appliances like refrigerators and air conditioners from Mexico, and we spend a few billion on these appliances as well. 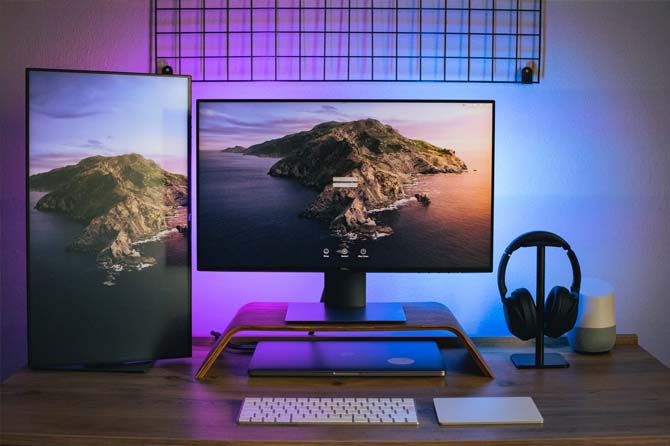 Mexico is one of the few countries in the world that can boast the status of a major oil producer. It currently exports 48 percent of its oil directly to the United States, amounting to over 210 million barrels. Mexico currently receives 18 billion dollars a year from crude oil exports alone, and these revenues are unlikely to decrease due to the country’s massive oil reserves. 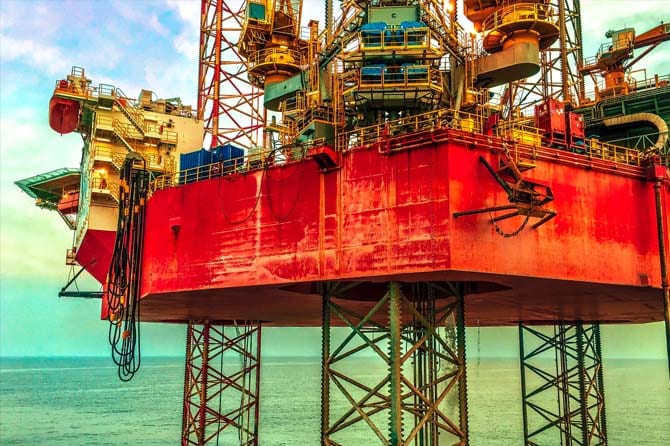 Mexico is Latin America’s leading exporter of medical devices and a major supplier to the United States. According to the Observatory of Economic Complexity (OEC), the nation exported close to $11.7 billion in medical devices in 2019, placing it as the world’s eleventh largest exporter. 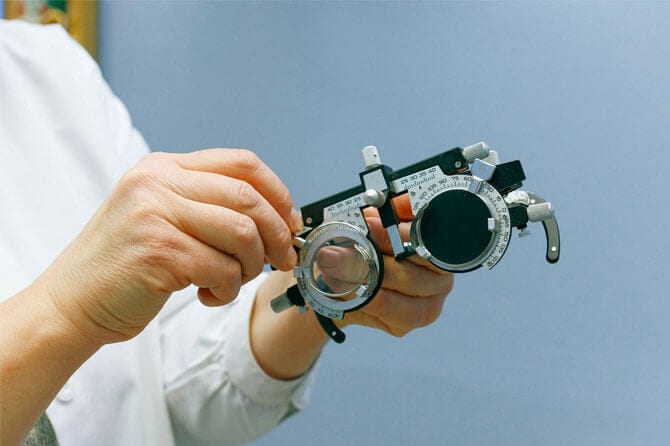 There are countless breweries, distilleries, and distributors in the United States, and yet some of the most popular beer in America is from Mexico. If you’ve ever had a Corona or a Dos Equis, you’ve had a Mexican imported beer. Beer is a popular import, and it’s a key ingredient to every Super Bowl party. Next time you crack open a Modelo Especial, remember that it came from our southern neighbors. 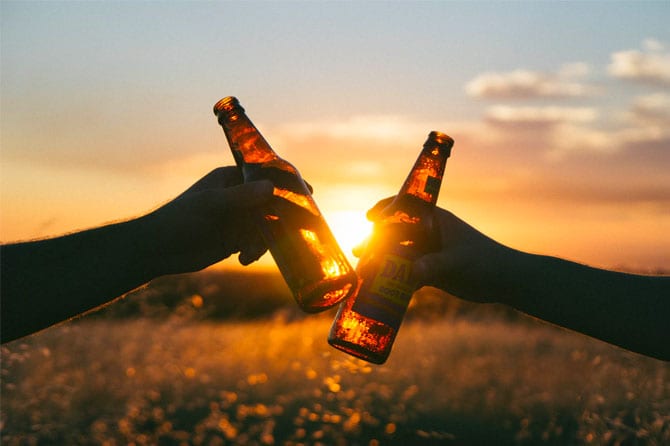 Mexico is the top supplier of plastic products to the United States, according to World Integrated Trade Solutions (WITS), with total revenue of nearly 21 billion dollars. Canada is in second place with 18 billion, and China is in third place with just 6 million. Even though plastic is a widely used commodity in a variety of sectors, there is a global movement to minimize the use of this material, which takes years to recycle and contributes significantly to global emissions. 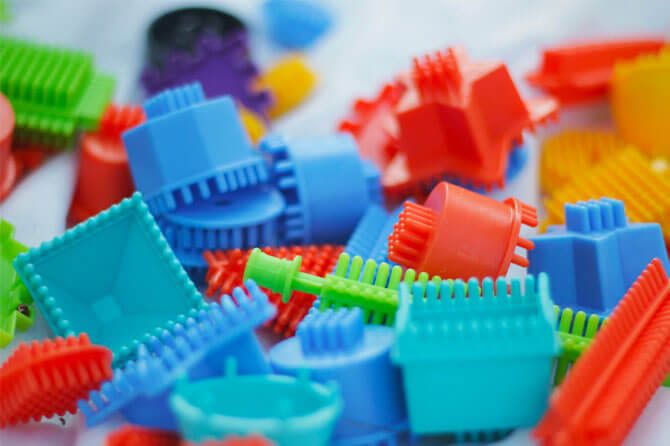 When it comes to gems and precious metals, India is the largest supplier of the United States, with a 20.5 percent market share accrued over the last five years. Next comes China with 14.5 percent, followed by Thailand with 12.9 percent, and finally Italy and France with close to 9%. With 3% of the market share, Mexico is among the top ten suppliers. 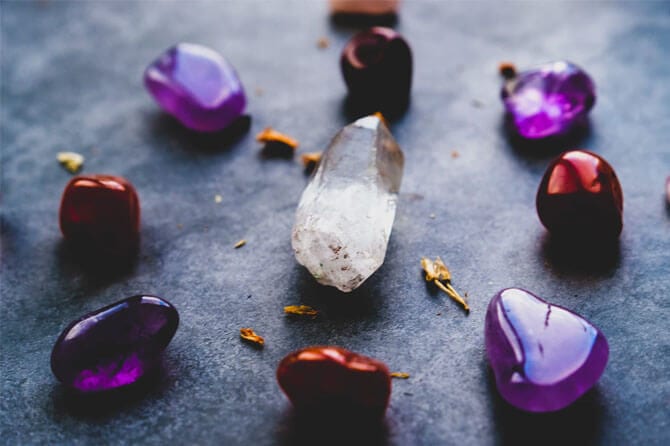 Did you know that Mexico is the second-largest supplier of agricultural products to the United States? We spend almost two billion dollars on tomatoes alone, but we also get vegetables like berries and avocados. We also get snack food as well as processed fruit and vegetables. 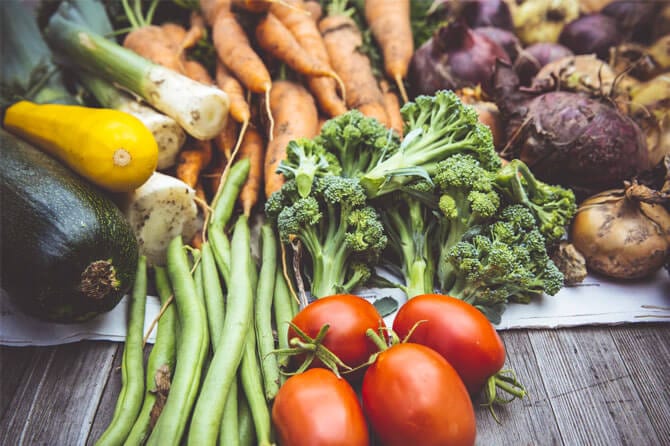 The American consumer is defined by his or her desire to live a healthier lifestyle, which means that natural products such as fruits and nuts are in higher demand. Mexico, Guatemala, Costa Rica, and Ecuador are the four largest suppliers, accounting for 75 percent of the country’s overall purchases. This distribution has been consistent for the past five years. 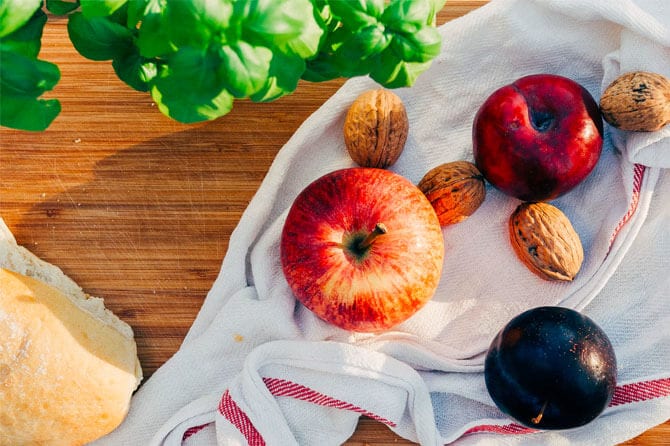 Are you looking to ship goods between Mexico and the United States? Then you may have additional questions about importation laws with our neighboring country. Since Mexico’s importing laws are continually changing, you will need to work with an import/export expert to ensure that your policies are in compliance with national law. Hiring an international expert helps ensure that your materials are delivered on time.

IMPORTANT: We do not create a company for you in Mexico. We assume that you already have a company and a product that you want to move between Mexico and the USA.

For answers to any other questions, you can always call The ILS Company at 1 (800) ILS-9712 to see how we can help you. Our team has trusted partners who make the process as easy as possible. Give us a call or fill the following contact form and we will get back in no time. Thanks for trusting the ILS company.