Long Term Impact of Coronavirus on the Freight Industry 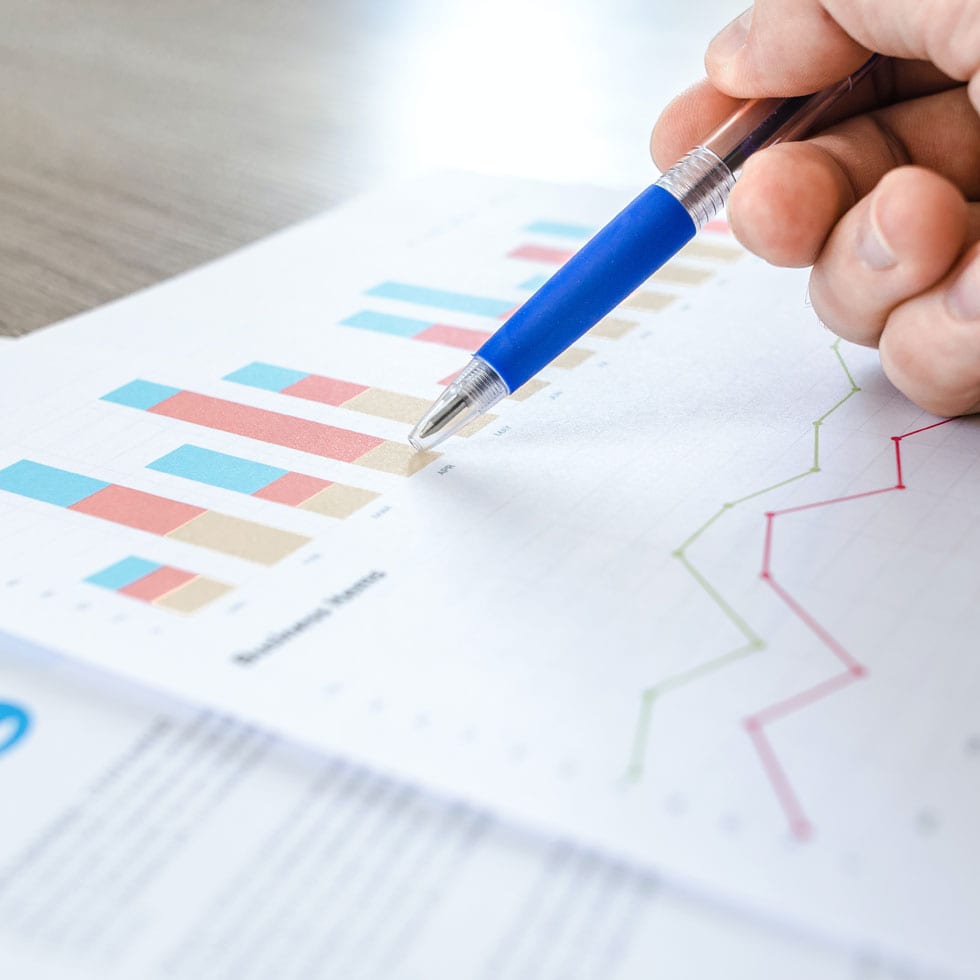 Although there have been a few reports that the effects of Corona Virus have slowed down, there is no telling how long it will take for the outbreak to completely be over. As most of you may know, the spread of coronavirus all over the world has been the main story for quite some time now. There is a new statistic regarding casualties after every few hours which only serves to spread the psychological impact even further. Sure, there is no denying that the physical impact has been quite detrimental to the lives of the sufferers and the people around them, but the psychological impact has contributed to a large number of problems.

The virus has particularly had a major impact on various industries from different parts of the world. Sure, China has taken the brunt of the damage but other countries also have suffered, albeit not as much as the countries where the virus has a widespread impact. The freight and logistics industry has endured quite a lot of damage because of this virus. The damage has had short term and also probable long term impacts. What the long term impacts will remain to be seen. That being said, some freight industry experts are able to give some predictions regarding what you can expect from the freight industry in the future, especially when it comes to the United States and Mexico.

What We Can Learn From the Global Impact of Corona Virus

In case you do not know much about the current state of the freight industry due to the Coronavirus, you may be surprised to find out that even the countries where this virus hasn’t spread are being impacted from it. You may be wondering how that could be possible. Well, let us take a closer look at it.

First of all, since the outbreak has occurred, one thing has become abundantly clear and that is – countries have become too interdependent on each other for production, distribution, and various other things. Initially, depending on another country’s resources seemed like an effective solution to fulfill a country’s insufficiencies. However, if the outbreak has taught us anything, it is that when the health and prosperity of a country are on the line, it will tend to the safety and needs of its people rather than the country it is doing business with, even if it means the other country has to bear losses. This is has been proven several times since the outbreak has happened as countries that had production facilities in other countries were immediately shut down as soon as the virus’s emergence was announced.

Because of this, companies had to bear massive losses. Not only that, but their reputation also suffered in front of their customers as they failed to produce and deliver products in a timely manner. The worst part about it is that the outbreak was not as severe in these countries and they could do nothing to revive their production facilities operations that were in other countries, for example, China or Mexico.

The Importance of Self Sufficiency

If there is anything that can be learned from this predicament, it is that self-sufficiency is extremely important. Sure, it may seem like an efficient and effective idea when things are going well and there is no epidemic with major implications, however, when the times get bad, every country understandably fends for itself.

Most of the major countries in the world depend on countries like China and Korea for their high percentage of manufacturing outputs. Since productions in both of these countries have been severely impacted, companies are finding it increasingly difficult to continue their operations and minimize their losses as much as they can.

Factory manufacturing in the United States slowed down quite a bit since early February. This has caused a lot of worry regarding disruptions in the supply chains in relation to the quick spreading of this outbreak. Some financial market experts even fear that if bad comes to worse, there could be a recession lying ahead.

This news of the freight industry in the U.S slowing down has been quite unnerving for some businessmen as, before February, spending in construction rose to a massive high after more than two years. This has resulted in a massive decline and fluctuation in Global Stock Markets. In fact, things got so bad that the key indexes of Wall Street had the worst week ever since the global financial crisis that occurred back in 2008. In addition, there was a one percent decline in the Treasury note yield. This was the first time this happened since 2016.

The Concern of Industry Professionals

One of the biggest worries that industry professionals and investors have is that this virus is would probably derail the most significant economic expansion, which as of now is nearing its twelfth year. Jerome Powell, who is the Federal Reserve chair in the United States, claimed that although the fundamentals of the United States’ economy are still strong, the threats that the coronavirus outbreak poses could prove to be quite risky for the country’s economic activity in the end.

Could New Supply Chain Designs Be on the Horizon for U.S and Mexico?

A large number of global companies have started basing their designs of supply chains in assumptions of having materials that flow all over the world without any obstructions. This allows them to distribute, produce, and source the products at low-cost locations in different parts of the world.

The coronavirus crisis has dented trade relations significantly for the time being. Once again, the outbreak has clearly illustrated the drawbacks of having numerous resources allocated in a single spot, a spot which is quite distant from important markets like Europe, Latin America, and South America.

What the Experts are Predicting

Numerous logistics and freight industry experts predict that there could be a completely different design on the horizon, one which would allow companies to reconfigure their chains of supply in quick fashion.

Are you ready to be responsive and agile to the quickly changing trade policies, disruptions, and supply dynamics globally? Talk to the experts in the department of transportation & customer service!

Cover photo by Shutterstock Featured photo by Lukas from Pexels